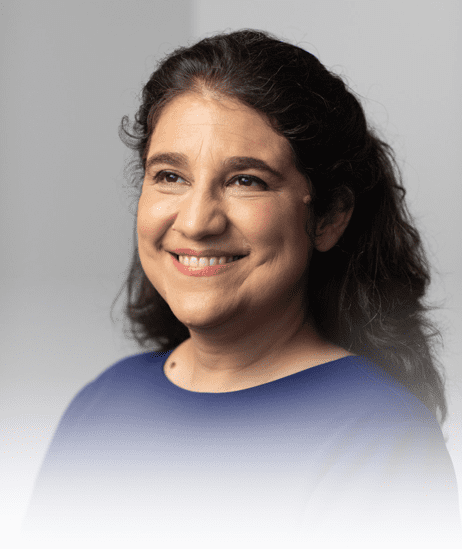 a life-long fight for

I am the proud descendant of political organizers and immigrants raised under oppressive regimes in the Dominican Republic and the south of Spain. Like many in our community, my parents immigrated here to create a future where our family could thrive. While raising a young family, they worked hard in the factories of New Jersey, navigating a complicated immigration system. I was fortunate to have access to educational opportunities that are now rare because of our increasingly punitive and inhumane immigration system.

Inspired by my family’s legacy and their personal experiences, I devoted my life to the intersection of organizing, public policy, and the law. After working my way through Columbia Law School, I sought opportunities to uncover truth and make a lasting difference in our world, and I have become a leader in our fight for human rights, just immigration and criminal justice reform.

Real, lasting, and healing change starts at the grassroots level. My extensive experience in grassroots advocacy, public service and policy making over the last thirty years has given me a unique understanding of the unjust and urgent issues that our families face and the practical ways in which we can make a difference and create positive change. When the needs of our community seemed too difficult to tackle, I stayed grounded and kept fighting.

Early in her career, Angela worked as a journalist at ABC News where she investigated national and international stories, particularly corruption in death penalty cases. With the Innocence Project, the findings shed light on serious injustices and inspired our current anti-death penalty movement.

Later, while working as district Chief of Staff for Congressman Jose Serrano’s, Angela co-created solutions to local issues with the community, like the redesign of the Sheridan Parkway.

Angela grew as a leader in the community and based on her reputation for successfully transforming institutions, she was recruited to save the largest Dominican cultural institution in the US. Under her leadership, they raised $800,000, instituted the first major scholarship fund for students of Dominican descent, and turned it into a transparent charitable organization.

For ten years Angela was the Executive Director for the Northern Manhattan Immigrant Rights Coalition (NMCIR) and with participants, she took a small, local organization to national recognition by co-creating pioneering, bold local policies that serve as models for cities and states across the country.  By listening to and following the lead of those most directly impacted, NMCIR, under Angela’s leadership, successfully threw sand in the gears of the federal deportation machine by tackling this issue at its root – at the local level. When NMCIR’s participants identified early on that Broken Windows policing (implemented under Mayor Giuliani) and Stop and Frisk (expanded under Mayor Bloomberg) were funnelling people into Riker’s and then on the path to detention and deportation, they quickly co-designed solutions, and campaigned for NYC to implement them.  For example, NMCIR was one of the founding organizations of the “ICE out of Riker’s” campaign, successfully ending the collaboration between the Department of Corrections/NYPD and ICE.  NMCIR also co-developed and fought for a universal court-appointed representation program for detained immigrants, many of whom were detained due to unlawful arrests by local NYPD.  This was the first program of its kind in the nation, and has since been used as a model in cities across the country.  These are just a few examples of the multiple policy campaigns that Angela co-led with directly impacted individuals that successfully ended multiple systems of oppression.

In addition to helping tens of thousands of immigrants become US Citizens, keeping families together and helping Dreamers receive DACA, under her tenure, the organization’s budget grew from $300,000 to $2.2 million.

Angela also served on the NYC Civilian Complaint Board (CCRB), the largest agency in the nation that investigates and prosecutes complaints of police brutality.  During her time there, the board introduced and voted unanimously to investigate allegations of NYPD sexual misconduct which include allegations of verbal sexual harassment. She was also vocal and consistent in advocating for the repeal of 50(a), and voted to have the CCRB swiftly complete its investigation of Eric Garner’s murder after the US Department of Justice dragged its feet for years. Due to this investigation and the CCRB bringing charges, NYPD Commissioner dismissed Officer Pantaleo from his job with no pension.

Most recently, Angela was Commissioner of the NYS Division of Human Rights, an investigatory, prosecutorial and enforcement agency that is, many times, the last line of defense for those who are most marginalized.  As Commissioner, she investigated and prosecuted source of income, race, religion, age, disability and LGBTQ+ discrimination, in addition to sexual harassment, committed by landlords and employers. Under Angela’s leadership, her team made a special effort to ensure “hard to reach” communities were aware of their rights, by creating a targeted, mass public education campaign, in multiple languages. The agency as a result had record high engagement, in person and virtual, and within the first year, 20% more in monetary damages to protected classes was awarded compared to the year before, for a total of $6 million awarded.

It takes unwavering strength and endurance in the marathon for our lives, and together I am confident that we can achieve a better tomorrow.. 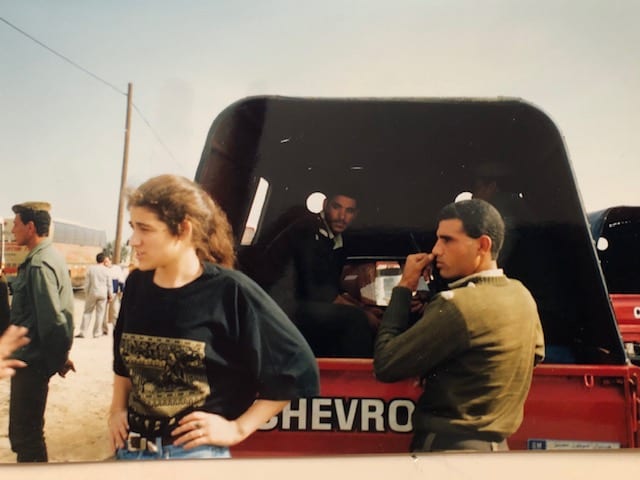 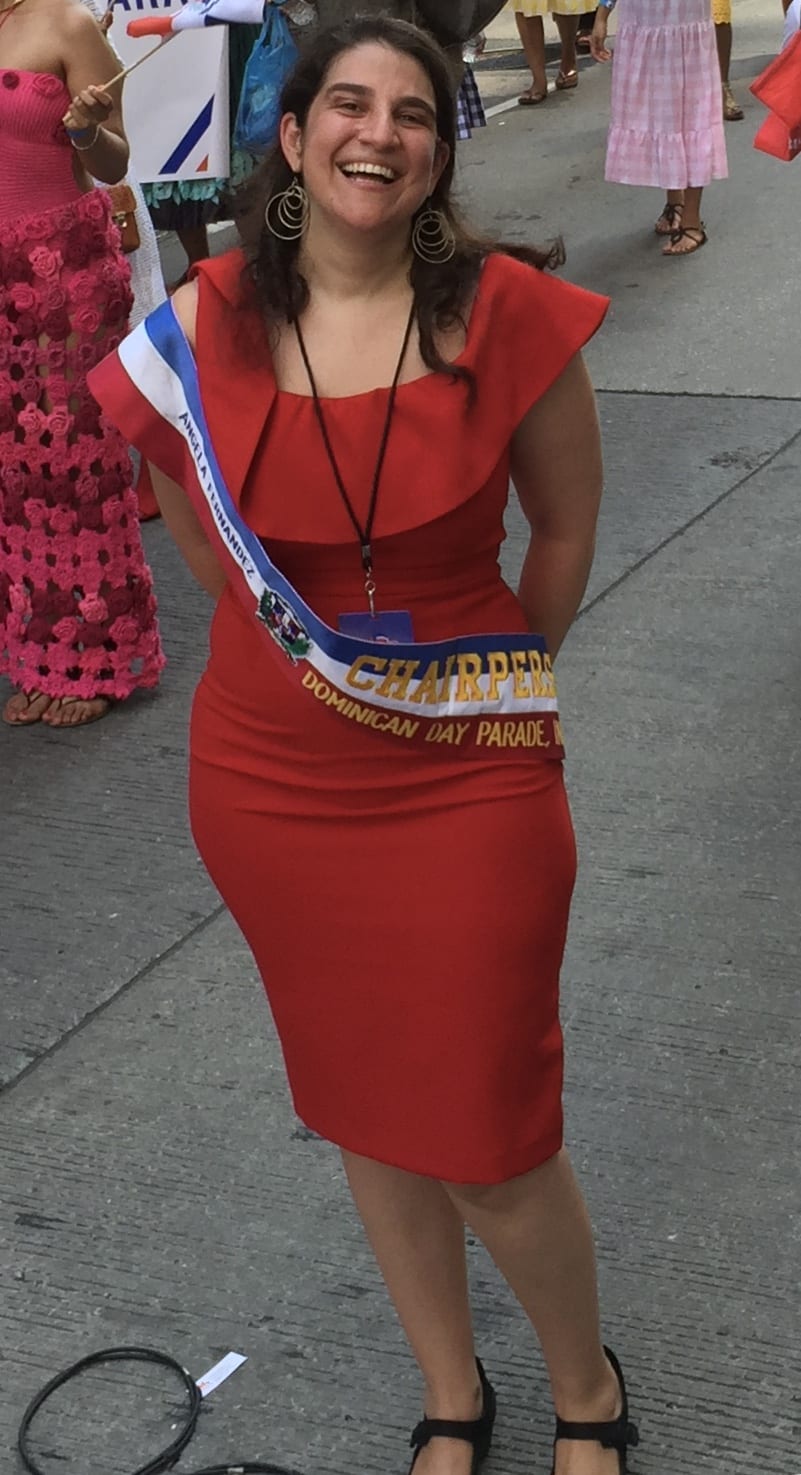 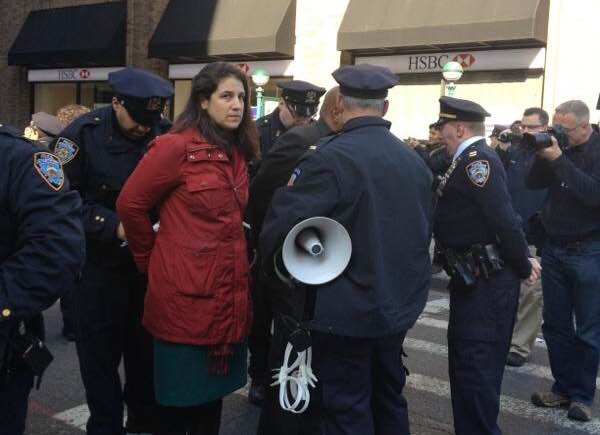 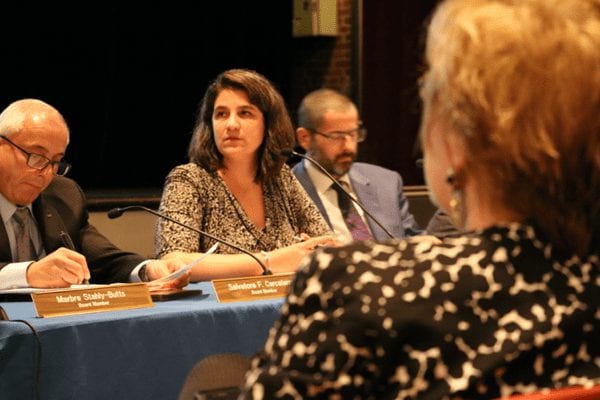 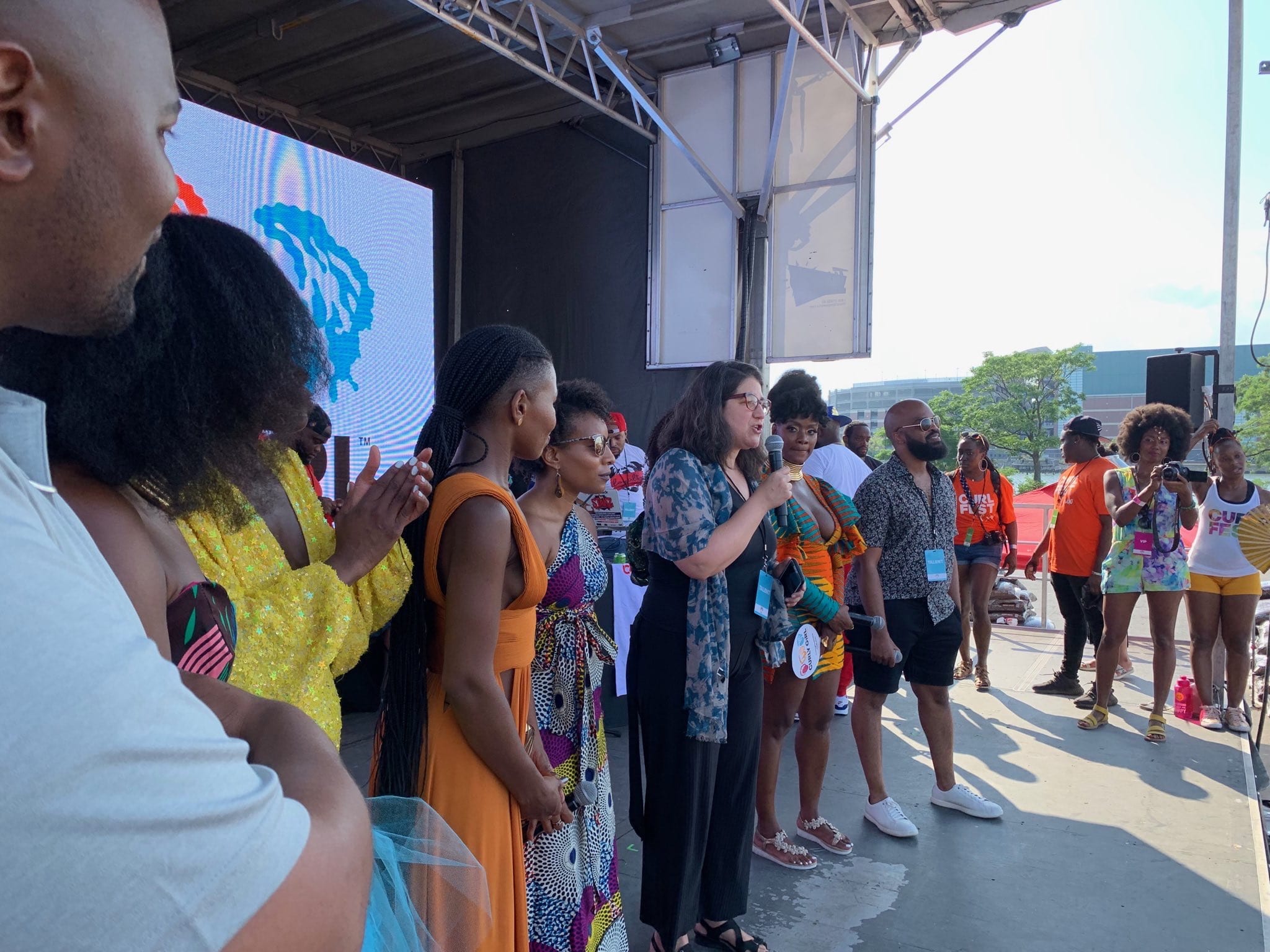